The M-139 Volcano Mine Delivery System, originally built in the 1980s and ’90s, has been in storage for more than 20 years. Recently, the 82nd Combat Aviation Brigade, part of the 82nd Airborne Division, posted […]

The post The U.S. Army Is Qualifying New Units To Fly The UH-60 With The Controversial M-139 Volcano Mine Delivery System appeared first on The Aviationist. 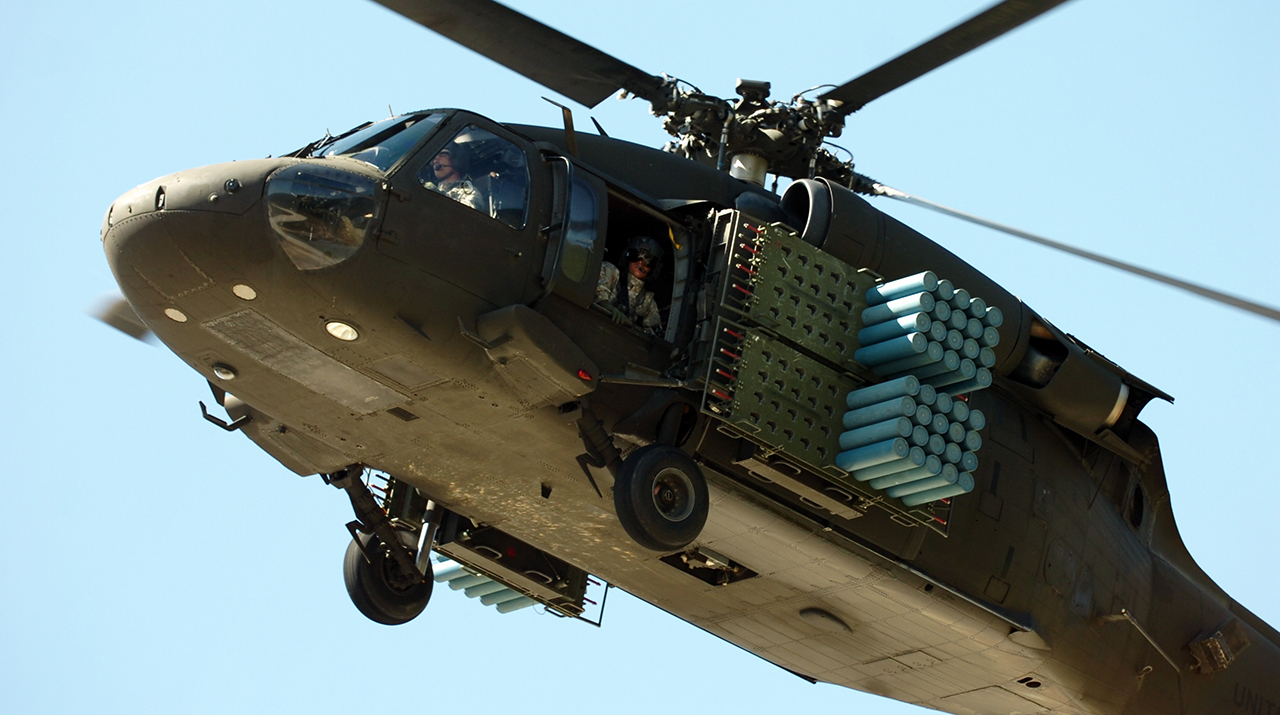