Initially developed only for the Fleet Air Defense, the F-14 eventually evolved into an appreciated strike fighter at the peak of its career. The F-14 Tomcat was primarily designed to defend the U.S. Navy’s fleets […]

The post How The F-14 Tomcat Evolved And Became The Bombcat appeared first on The Aviationist. 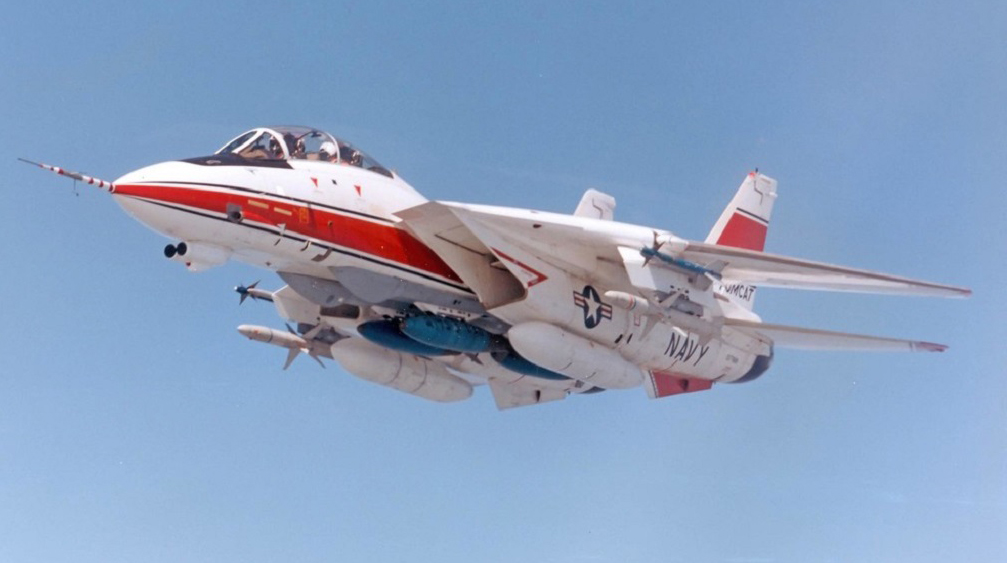